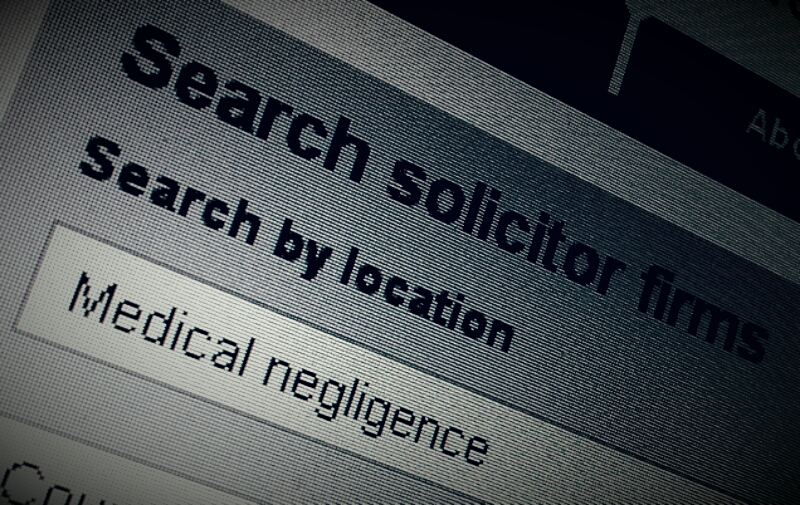 NEWS – The UK’s National Health Service (NHS) is effectively being held to ransom by the legal industry, as efforts to contain soaring clinical negligence costs are proving ineffective and the main cost-driving factors are “largely outside the health system’s control”, the National Audit Office (NAO) has warned.

Spending from the Clinical Negligence Scheme for Trusts has quadrupled over the last 10 years to £1.6bn in 2016-17, of which legal fees accounted for £487m, up 632% (from £77m) over the same period, an NAO analysis published today reveals.

This increase is due mainly to the growth in small and medium-value claims, with legal costs actually exceeding the damages payments in 61% of cases. Meanwhile, the increasing level of damages awarded for high-value claims is also a key factor.

In the coming years, overall spending on clinical negligence is expected to escalate further, doubling to £3.2bn per year by 2020-21.

The impact of this situation on an already stretched NHS is significant. Higher proportions of clinical negligence spending are associated with a significant risk of financial difficulty, the NAO has found. In 2015-16, all 14 trusts which spent 4% or more of revenues on clinical negligence claims were in deficit.

The solutions proposed by the Department of Health and NHS Resolution are unlikely to contain these soaring costs, the NAO believes. This poses a growing risk to healthcare accessibility and quality, it warns.

Efforts to challenge excessive legal costs are saving an estimated £144m per year (2015-16), and new plans could cut a further £90m per year by 2010-21 “if successfully implemented”, says the NAO. However, these savings pale against the costs involved.

Instead, only “significant activity in policy and legislation” across various government departments can bring the fundamental changes needed, claims the NAO. As things stand, “the government lacks a coherent cross-government strategy, underpinned by policy, to support measures to tackle the rising cost of clinical negligence”, it said.

The government is due to respond formally to this NAO report in due course.

Meanwhile, the NAO’s forthcoming “NHS Financial Sustainability” report, due to be published in late 2017, will explore the progress made by the government and arm’s-length healthcare bodies in achieving financial sustainability in 2016-17.

Last year, the NAO criticised government plans to close an estimated £22bn gap in resources by 2020-21 as “not fully tested” and lacking incentives for local NHS bodies to achieve targets which it described as “unrealistic”.

All rights to original content (text and images) reserved. No content may be reproduced without permission, with the exception of brief quotes used in the public interest, providing an attribution to the author and a reference (in digital media, hyperlinked) to the source.
%d bloggers like this: